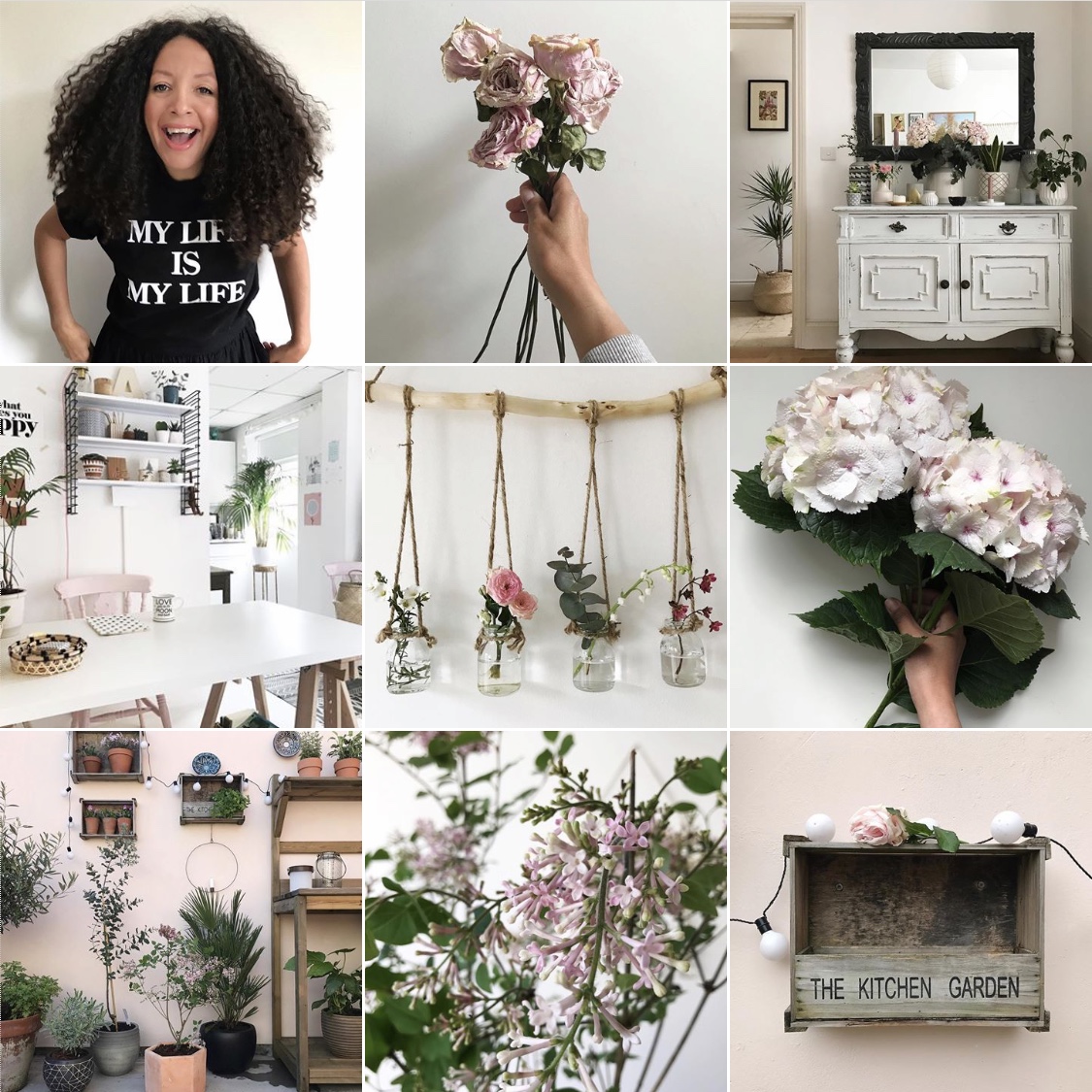 Hello loves! You may have noticed something missing from your Instagram feeds lately and it’s ME! Read on to find out why I decided to take an insta break…

Unless you’ve been living on planet Mars you will know that this hugely popular photo sharing app has made some pretty big changes to it’s user experience over the last few months. The app was taken over by aliens (just kidding) although it feels like that sometimes, it’s actually now owned by Facebook who are huge fans of controlling what we see by using algorithms… and see, this is where I get my alien reference from…

Algorithms are like something from another planet because everyone is still trying to work them out and while some folk claim to have seen them working in strange ways, they still remain a bit of mystery to the rest of us.

What this means is that instead of seeing your pics pop up in chronological order according to what time of day it is etc, instagram decides what we see from who and when we see it. All of a sudden it’s not unusual to see your IG buddy who only lives a few miles down the road settling into bed for the evening with a good book while your making a lovely breakfast of tea and toast first thing in the morning. It’s just plain weird. And I’ve yet to find anyone who likes it.

I don’t like it either and I’m a huge fan of Instagram, it’s been my favourite online hangout and preferred platform for micro blogging for about five years. Over that time i’ve steadily and organically grown my following by sharing authentic and honest content. I even started a hashtag back in the day that notched up over 40k posts and is still going strong so I know all about building community. Woohoo, big gold star for me! Chasing followers and counting numbers has never been important, having a fun and creative outlet with real engagement was the thing that kept me coming back for more. Like loads of other instagrammers, the changes have taken some getting used to but I get that nothing ever stays the same especially social media which moves quicker than a rocket ship blasting off to the moon – ok I’ll quit with the space references now but you get my drift!

Stuff happens, app developers wanna make money too and that’s fair enough, nothing stands still forever. We can either roll with it, move to another space or see it as a challenge to up our game. We can also try and take better pictures, engage regularly, hit the like button more often, connect through hashtags and do all the things that we’ve been told to do to get noticed and stay on top. Cool. It’s a whole lotta hoops to jump through but I can live with that. A challenge is always good for creativity. 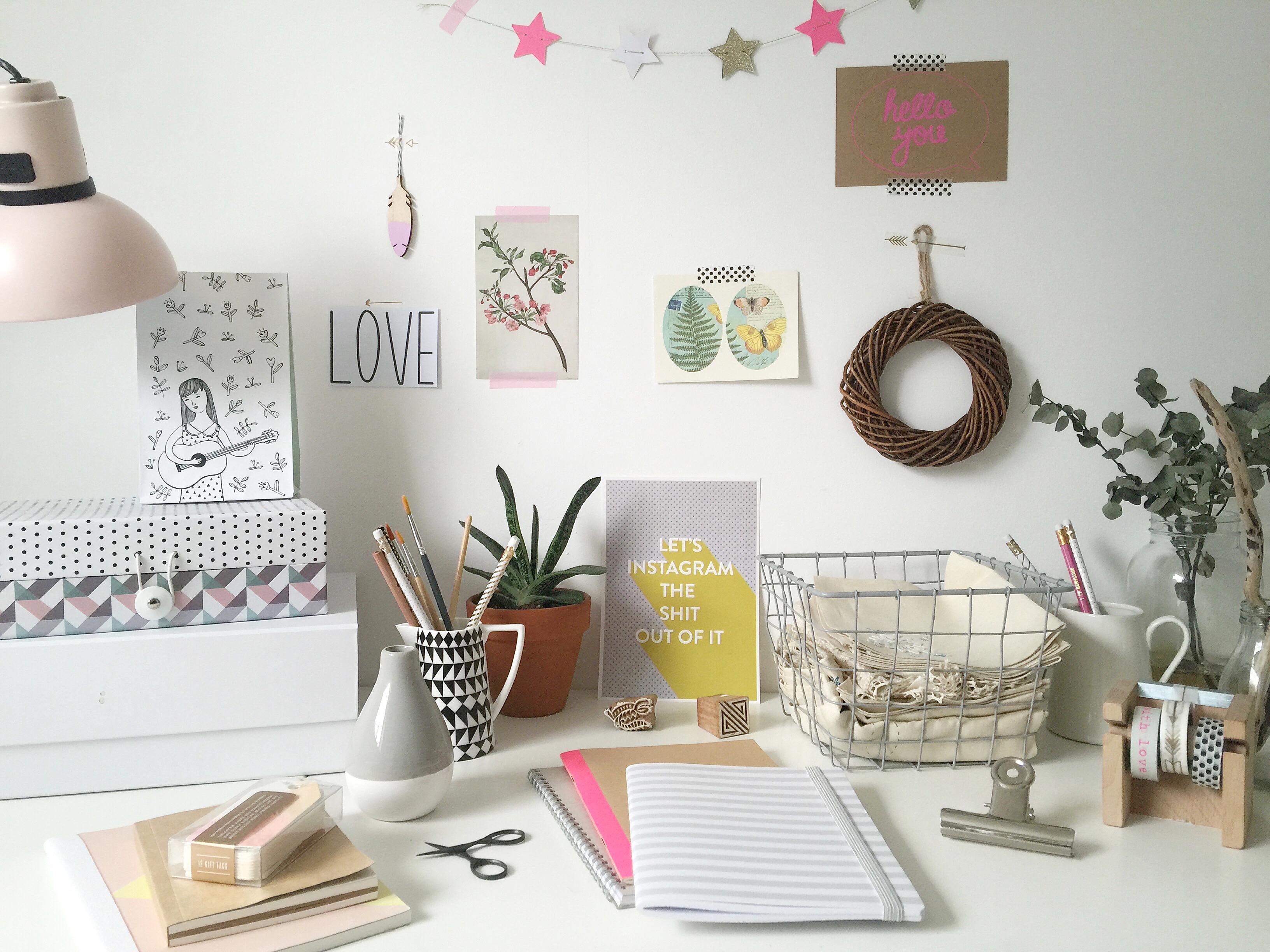 Well, the challenge felt good until more recently when I discovered there’s been a whole lot more going on behind the scenes… If you thought algorithms were the only thing playing with your phychy, well say hello to bots, pods and shadow banning! Yes the ‘shadow ban’ sounds like some dark evil force creeping up behind you ready to hang you upside down by your feet and confiscate your phone, I mean is this stuff for real?.. sheesh, unfortunately some of it is *hides under duvet* especially if bots are taking over too, haha’ how will we ever defend ourselves? I’m not gonna bore you with exactly what each one is, you can google that creepy stuff if you wanna give yourself a headache, but let me just tell you this it ain’t nice and it zaps all the fun. I suggest you give it a miss.

Ok so there is no doubt algorithms have affected engagement pretty badly for most of us and it’s hard for it not to feel personal as many of us are using this little app to grow our businesses and to build our brands and everybody knows big numbers are more likely to attract interest from companies looking to extend their reach so the pressure is on. But exactly how far are we prepared to go to do this?… well it seems in a desperate bid to build impressive follower numbers and engagement some users have started to play unfairly. Now hear me out here because we all know I hate rules with a passion and I know from over 25 years in business that we’ve all gotta hustle to make a living but I don’t like cheating or hacking, call it what you will (especially when it makes other people feel like poop) and basically word on the scene is that this is exactly what’s been happening.

Right now you literally cannot get social without hearing about insta fame, bots and follower numbers, enough already, stop with the numbers and negativity, it’s draining and bringing everybody down! Bring back the fun and positivity pleeeeease!

Seriously, it takes a lot to wipe the smile off my face but lately every time I picked up my phone *boom* my grin would disappear right into thin air, more bad stuff, more talk of bots and people paying for followers, it was bugging me so much I logged right outta my insta account a fortnight ago and haven’t been back since. I was getting caught up in the noise and hysteria and it was making my head spin. It was also making me question myself and what to share next, I even clicked the dark evil ‘shadow banning button’ online (currently being clicked by thousands of paranoid Instagram users every single milli second) to determine my fate and the computer said “yes *boom* you have been shadow banned” WHY? what the actual f**K! banned for having too much fun on a frickin photo sharing app? no way! Utter madness and no one on this planet even knows if any of this stuff is actually real… Let me enlighten you my friends, there ain’t nothing real about algorithms, bots and paying for followers. Logging outta insta and breathing in the fresh air without stopping to share it and count the likes is.

The saddest part is watching it unfold, even before algorithms came along; this ‘Insta fame I wanna be the biggest and best with the mostest followers malarkey has spiralled right outta control at the cost of making some folk feel like failures because their numbers don’t add up. There’s nothing wrong with drive and ambition to achieve and do your best and there are a ton of successful IGER’S out there doing just that and that should be applauded; but paying your way to the top and using bots to do the work for you?… Nah, where’s the fun in that? how about we go back to celebrating real creativity and talent just because it feels good, we don’t always have to gain something along the way.

As for me, I’m feeling quite liberated after my mini insta break, firstly because I didn’t think I could do it (seriously you love Instagram as much as I do and the struggle is real) but the silence has been golden and given me the time to step away from the noise to focus on what matters. And secondly, it’s reinforced what I always believe that you should focus on doing your own thing and forget about what everybody else is doing. Comparison be the thief of joy and all that, so stop torturing yourselves people!

Oh’ and don’t forget why we all signed up to this little app in the first place – to share moments of life whatever that looks like for you, it doesn’t have to be themed, curated or branded and you don’t have to buckle under the pressure to become insta famous overnight, you’re doing fine just the way you are. Now go outside breathe in that beautiful fresh air and take some pretty pictures while you’re there, I’m looking forward to logging back in and following along real soon!

Make sure this account has posts available on instagram.com.