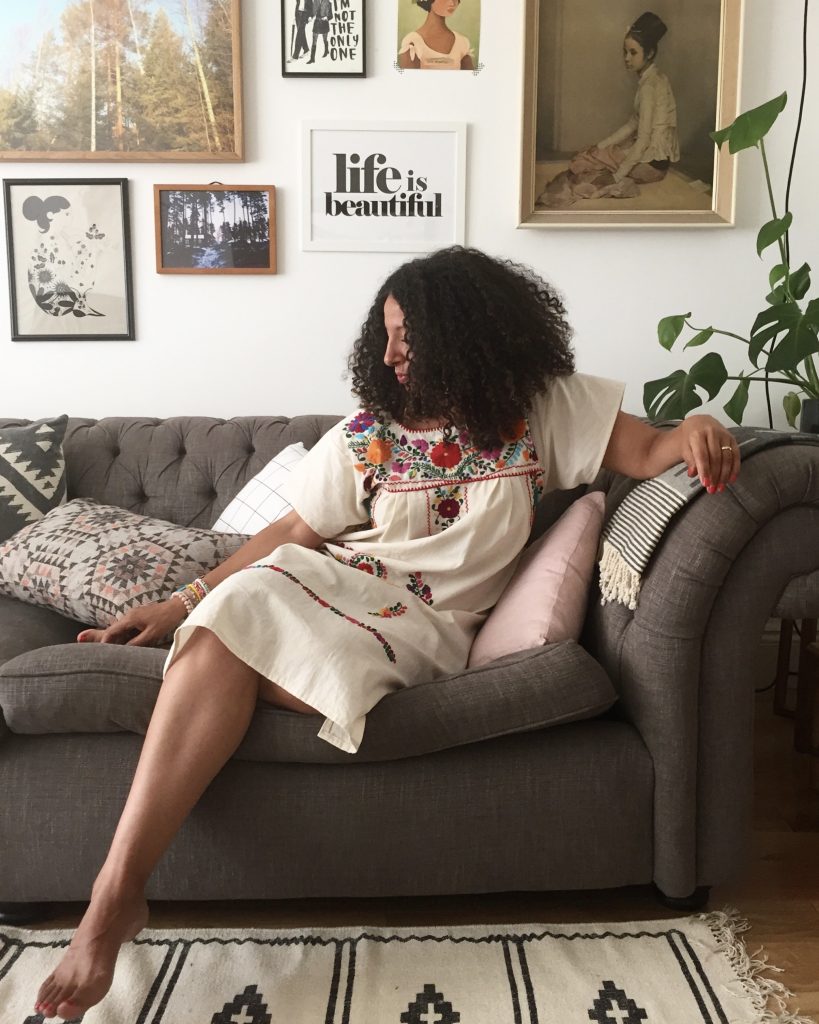 This is my 3rd blog post this week, I know’ get me but this one is different to my usual fluffy stuff, It’s a post I’ve been feeling for some time but felt too nervous to write. Well after the crazy news this week, the time felt right to be brave and just do it. It’s probably my most personal post to date, so I’m taking a *deep breath* for this one, here goes…

Over the past 6 months the world has watched on in horror while everything has appeared to fall apart… Brexit and now the US election has left (most) of us feeling despair. The world (or at least 50% of it) is shocked and seemingly surprised that this is happening. They didn’t see it coming, or maybe they did, but chose to ignore it till things got real serious and shit hit the fan. For so long so many of us have felt powerless and overwhelmed, we’ve lost trust in those in power and possibly become a little jaded from the constant bombardment of terrible news fed to us every day, on our tv screens, through our phones and in the newspapers. We’ve been controlled with fear.

Whatever the reason for people voting as they have done (twice) we need to try and understand it and as painful as it feels we need to look at it from both sides to try and work out what’s going wrong. Hiding underneath the duvet (I’ve tried that one) and hoping we’ll wake up and this nightmare will be over ain’t ever gonna happen. So what do we do?… remain silent, look the other way, keep on saying ‘we didn’t see it coming? No. We need to get with the programme quickly, because the problems are here to stay and we need to start dealing with them.

I’ve been feeling the unrest bubbling away for quite sometime now and as a person of colour, or for anyone feeling labelled by their religion, sexuality, class or culture, I believe we are often the first to feel it. Possibly because we know what it feels like to be on the receiving end of indifference or maybe it’s because we’re in the minority and the way in which we are very often treated doesn’t always feel fair. It’s a tough one to explain, but hopefully me sharing a little of my experiences will give it some context…

I’m aware that those who know me or follow me online may find it hard to believe that I ever experience any barriers or disadvantages and the truth is mostly I don’t. I have a wonderful and loving family, supportive friends and a successful business that I’m really proud of. I’m also a very determined and confident women of colour (with a feisty attitude to match) I’ve worked really hard to follow my dreams and I’ve never been one to let those barriers stand in my way.

I have my Jamaican mother to thank for lots of that, she taught me as a little girl how to be strong and comfortable in my own skin and that despite the fact that we had very little and lived on a council estate that anything was possible. She made me believe with my whole heart and soul that I could grow up to be whoever I wanted to be and that everyone in the world should be treated as equal.

It wasn’t always easy accepting this when I was younger, I was very aware of feeling different and going to a mostly all white school was a challenge, I longed to fit in and boy did I wish my bushy hair was straight! But as I grew up I cherished those early words and started to embrace my differences. Big hair too!

She also taught me not to crave acceptance and she was right. This was way back in the early 70’s when people would shout abuse at her in the street for having a mixed race child in a push chair, there wasn’t as many of us around then, so believe it or not, people were still getting used to seeing our little pale skin faces! Fast forward forty years later and the world is full of us now, haven’t we come a long way? well’ for a really long time I believed we had, until much more recently anyway. 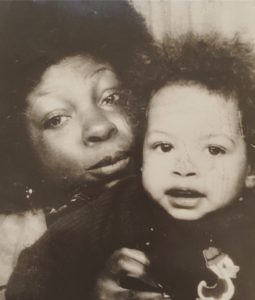 Yes, I’ve often felt the usual frustrations a person of colour feels, when they flick through the pages of magazines and see the same type of person on every page and in tv shows and ad campaigns and block buster movies (you get my drift) and I wonder when it will ever change and if it will ever be equal, but I’ve got used to that, I’ve had to, that’s just how it rolls.

So what is my problem…

Well apart from the industry still being slow to catch up, the recent and ongoing rise in hate crimes, racism and intolerance towards others for starters. Is this really 2016? I mean, ok media world, I get that you don’t want us gracing your tv screens and magazine pages too often, but drumming up racial tension and hatred too, I really wasn’t prepared for that. Basically if you’re a little bit different folks, society right now says your screwed!

I’d seen the divide growing for awhile, things slipping slowly backwards. I could see ‘that look’ on peoples faces. The ill feeling and disdain hidden behind closed doors, it was locked safely away until Brexit decided to use it to their advantage and then boom, everything was out in the open. Suddenly It was ok to be prejudiced, it was ok to use your voice aggressively because political correctness had gone crazy so you could too! Those feeling angry and fed up of the daily grind wanted to be heard, whatever the cost. It’s just unfortunate that the energy and anger was directed towards the wrong people.

Racism is a big part of the divide and I’m not suggesting for a single second that all those who voted differently to me are racists because I don’t believe that’s true. But people not accepting it as a problem, is actually a really huge part of the problem. It’s not ok to ignore it.

Back in June when Brexit happened, I cried for a whole week pretty much non stop, I was floored and felt let down and displaced in my own country, I felt unwelcome and aware that the colour of my skin could make me vulnerable. My head and heart ached for days trying to make sense of it all. But my biggest disappointment wasn’t that we would leave the EU, although I obviously wanted us to remain, I think it was more because I’d seen it coming, And seeing people to turn against each other was the most painful thing for me. I’d witnessed the selected sympathy flags and I’d seen the slurring Facebook posts. It was never gonna end well.

How could so many not have seen the warning signs?… Our fate was written in those bright yellow stars and overnight, I watched them one by one fall apart, our togetherness in pieces… I think I knew back then who the next president of America would be. After Brexit, anything could happen.

If you are fortunate enough to have the privilege of ‘fitting in’ because your class, culture, religion, location, race, gender, skin colour, or sexuality are seen as ‘social norms’ and you think these things don’t concern you, then perhaps it’s time to wake up, because whatever’s coming next, will no doubt affect us all. How people voted doesn’t matter now, what matters is how we go forward. We need to pull together and extend a warm and welcoming hand to those who need it most, regardless of race, colour, gender and sexuality. We need to stop being fearful of each other and try to be more inclusive and we need to be productive and BE the change we want to see.

This hasn’t been an easy blog post for me to write and express my feelings without the risk of upsetting anyone, so I hope it’s understood, that this hasn’t come from a negative place. It’s come from the heart. I’ve never really understood politics, but I do understand people and the need for us to share our experiences and to find comfort in each other, especially post elections.

For anyone feeling scared and broken right now, remember you are not alone. There is still lots of love and light and goodness in the world too. Go easy on yourself and start by stepping away from social media for a few days to give yourself some headspace, allow your sadness some time to pass and don’t let the sorrow dampen your spirits for too long because you will need your strength to keep on shining bright.

Home from my hols 😊 Spent the last few nights i

Been dreaming of this swim in the sea for weeks…

A few nights ago… Feeling blessed to be back in

Comfortable with feeling it all… A few posts bac